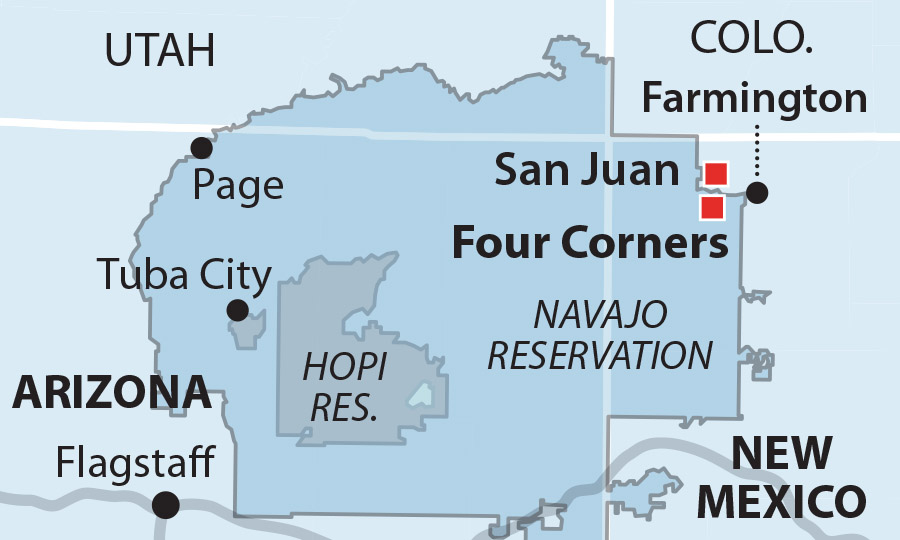 July 15, 2020 (IEEFA) — The Navajo Transitional Energy Company (NTEC) would lose at least $350 million over the next 10 years if it proceeds with a proposal to expand its stake in the ailing Four Corners power plant, concludes a report published today by the Institute for Energy Economics and Financial Analysis (IEEFA).

NTEC, according to open discussions that occurred during a mid-June Navajo Nation Council public meeting, would acquire a 17% stake in Four Corners that is currently owned by Public Service Company of New Mexico (PNM).

The IEEFA report—Another Expensive Mistake by NTEC: Wasting More of the Navajo Nation’s Resources at Four Corners—concludes that such an acquisition by NTEC would be yet another in a series of mistakes by the company, following NTEC’s ill-advised acquisition of a 7% stake in the plant in 2018 and its purchase of coal mines last year in Montana and Wyoming from the bankrupt Cloud Peak Energy. 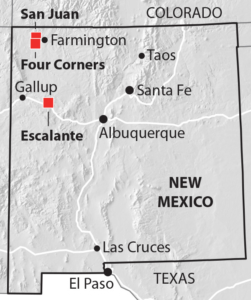 “This would be yet another expensive mistake by NTEC,” said David Schlissel, IEEFA’s director of resource planning analysis and author of the report. “And it would come at high and needless cost to the Navajo Nation.”

An IEEFA report published in December 2018 questioned the 7% acquisition by NTEC of Four Corners, which—like many other coal plants in the West—is in increasingly difficult straits because of competition from cheaper forms of electricity generation.

The report notes also that NTEC — which is owned by the tribal government but run by non-Native executives who are refugees from other coal companies — has run afoul of Navajo Nation officials by continuing to invest in a fast-fading sector of the electricity-generation industry.

“Buying more of the plant would be a massive mistake by NTEC and, by extension, the Navajo Nation,” Schlissel wrote. “A much more cost-effective and forward-thinking option would be to push for Four Corners’ closure and plan for new plant-sited solar and battery storage to replace costly coal power and take full advantage of existing transmission infrastructure.”

Schlissel noted also that all of the current owners of Four Corners—NTEC, PNM,

“Four Corners is not—and never will be—a profitable investment for anyone,” Schlissel said.