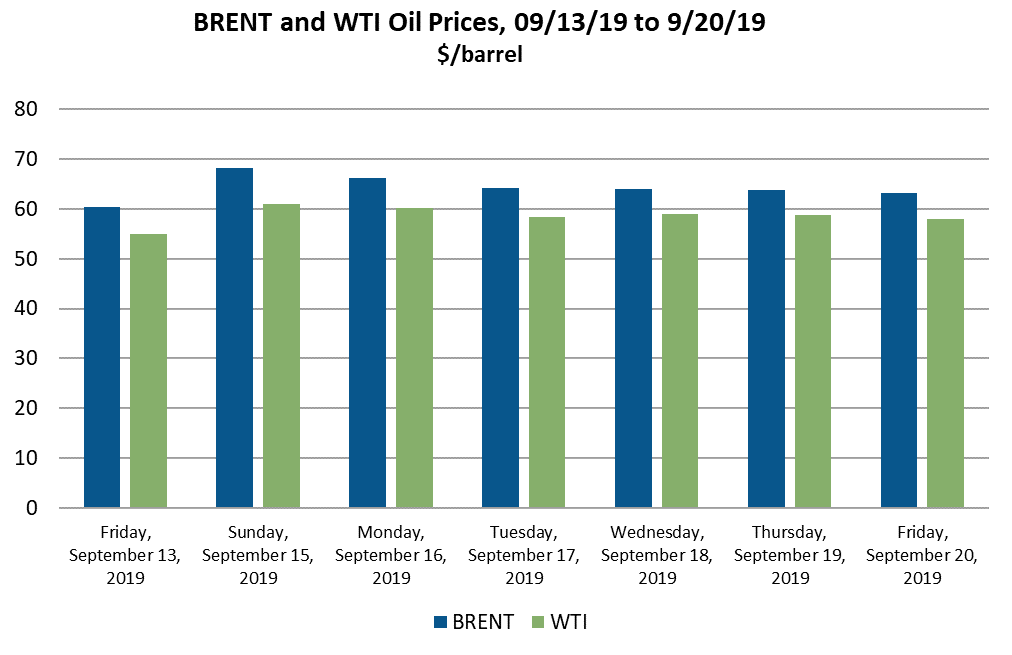 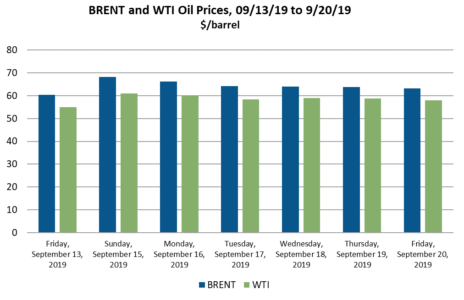 The fleeting jump in oil prices confirmed the over-abundance of supply as well as the need to reduce reliance on fossil fuels, according to a briefing note released today by the Institute for Energy Economics and Financial Analysis (IEEFA).

The note – Bombing Saudi Oilfields: The Risk to Collective Action on Climate Change from State-Owned Oil Interests – identifies three key takeaways from the bombings and their aftermath:

“The spike was temporary and only goes to show how glutted the market is,” said Tom Sanzillo. “Consumer nations and private companies need to diversify their energy supplies to reduce price volatility and climate risk.”

Brent prices were at $60 per barrel on Friday, September 13 before the bombing, rose to $68 by Monday, and reached $71 per barrel for a very short time. By Friday September 20, one week later, Brent prices had settled back down to the $64 per barrel range.

“Not a bad week for oil prices,” said IEEFA financial analysts and co-author of the brief, Kathy Hipple, “Prices traded above $60 per barrel, and yet, in the stock market, the sector moved only from last place, to next to last place.”

The industry news at the end of the week was business as usual – rig counts down, production rising, troubles in the Permian, oil field services hoping for new contracts, U.S. consumers expected to be hit by predatory gasoline price increases, and oil traders looking at the bombing in the past tense.

In addition, the analysts noted:

“For cash‑poor, oil‑rich countries it is better to maintain demand at low prices than risk reduced consumption and political hostility from price hikes,” says Sanzillo.

For investors looking at the energy sector and its leadership the message should be clear – ‘run, don’t walk away,’ the note concludes.