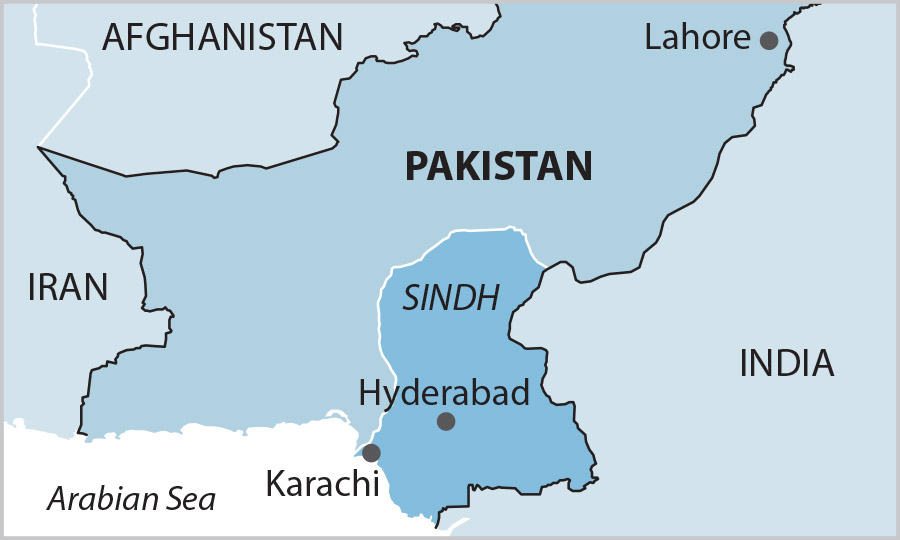 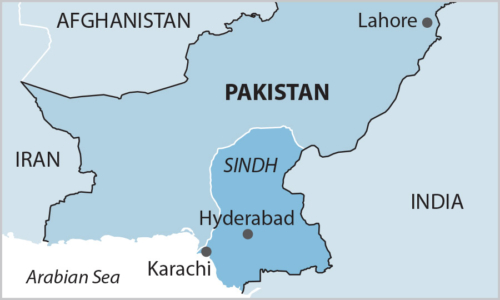 26 June 2020 (IEEFA Pakistan) ‒ With electricity demand growth slowing even before COVID-19, Pakistan is faced with the increasing financial burden of power capacity payments and overcapacity risk at a time when renewables are the cheapest source of energy available, finds a new IEEFA report.

“PAKISTAN WAS HAVING OVERCAPACITY ISSUES EVEN BEFORE COVID-19,” says Nicholas.

Overall thermal power capacity utilisation (including coal plants) was just 40% in financial year 2018-19 according to National Electric Power Regulatory Authority (NEPRA) data. Capacity payments still have to be made to power plants that may increasingly be sitting idle post COVID-19 amidst lower-than-expected power demand growth.

“Power shortages in Pakistan tend to be due to grid issues rather than a lack of generation capacity,” says Nicholas.

“Instead of addressing transmission and distribution issues, the government plans to continue rolling out large coal-fired stations with significant capacity payments due, according to their agreed tariff.”

UNSUSTAINABLY HIGH AND GROWING CAPACITY PAYMENTS ARE MAKING ELECTRICITY MORE EXPENSIVE and contributing to the accumulated circular debt within the power system that has now reached around Rs2 trillion (US$12 billion).

With 130 and counting financial institutions around the world already refusing to finance coal as they turn towards cheaper more sustainable renewable and alternative energies, Chinese finance is increasingly becoming the only funding source available for coal power.

“Pakistan faces the prospect of further power system debt to just one nation if it continues its plan to exploit Thar coal reserves,” says Nicholas.

A SWITCH IN FOCUS FROM COAL TO RENEWABLES WOULD ATTRACT FAR MORE DIVERSE SOURCES OF POWER FINANCE and investment whilst reducing debt reliance on a single nation, he says.

Smaller, modular renewable energy additions, grid improvements and energy efficiency will help reduce the risk of overcapacity and avoid the further burden of capacity payments, according to the report.

“In addition to being the cheapest source of new power generation in Pakistan, renewable energy also has the advantage of being able to attract a wider range of potential investors to Pakistan who now do not want to invest in coal.”

Nicholas modelled power demand growth going forward for the country as a whole – with a focus on renewable energy leader Sindh province. 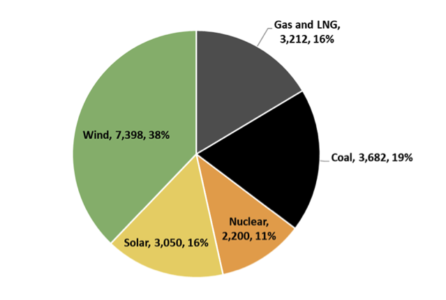 “Instead of locking in long-term, expensive overcapacity, Pakistan’s post-pandemic economic growth and prosperity will be better enabled by further reliance on ever cheaper wind and solar than on fossil fuel-based plants dependent on large loans that are required to be repaid quickly,” he says.