IEEFA report: India has a new leader in renewable energy 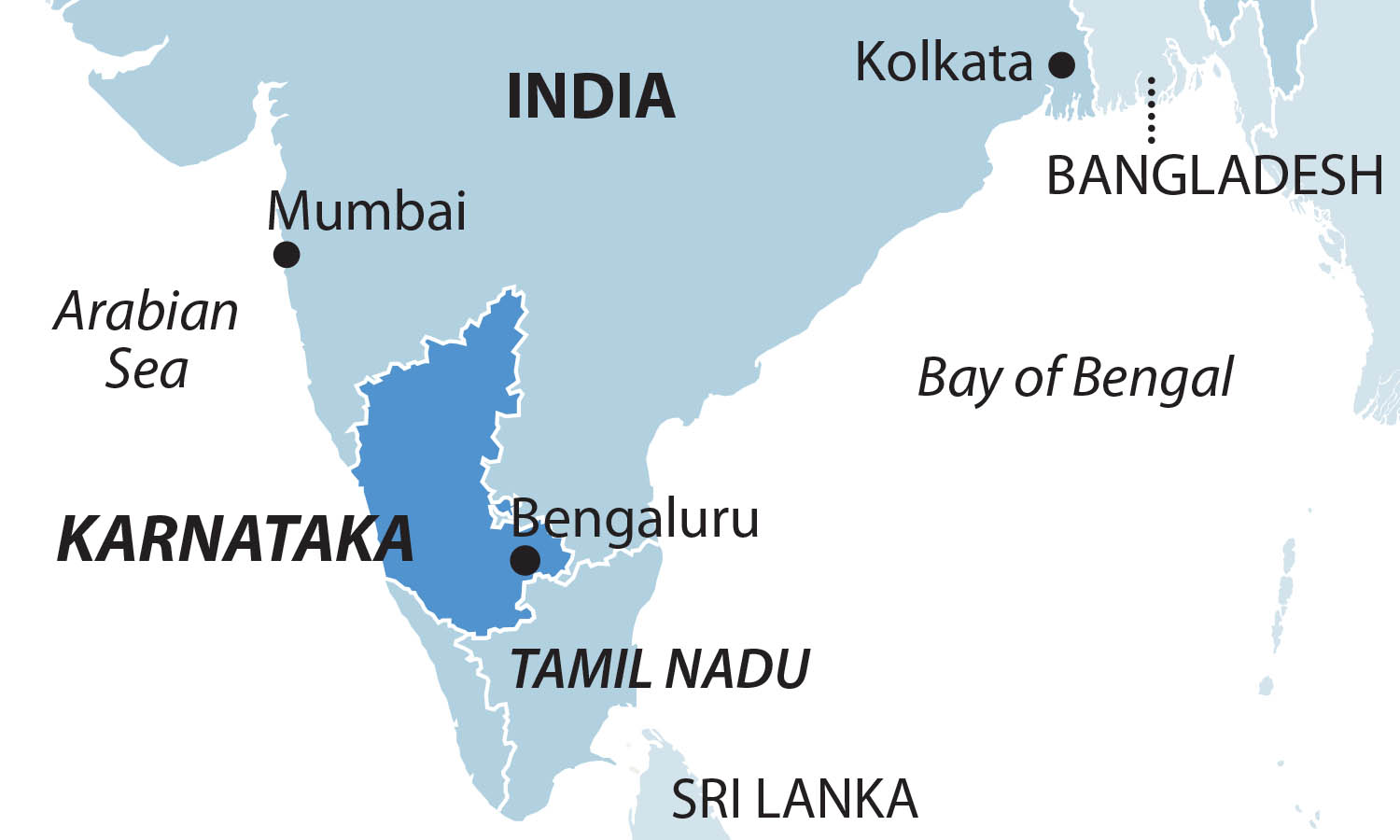 July 24, 2018 (IEEFA) — The Indian state of Karnataka has become the new national leader in renewable energy generation, concludes a report published today by the Institute for Energy Economics and Financial Analysis.

Karnataka, which lies along the southwest coast of India and has a population of more than 60 million, had a total of 12.3 gigawatts (GW) of renewable capacity installed as of March—after having added 5 GW in 2017/18 alone, the report finds. 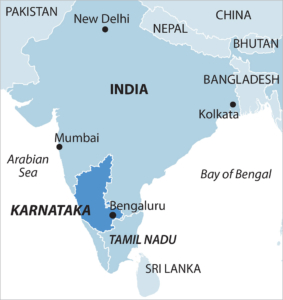 The gains helped Karnataka’s renewables sector overtake that of the neighboring state of Tamil Nadu, which had long been India’s top renewables market.

The report — “Karnataka’s Electricity Sector Transformation” — describes a trend driven by state and national energy policies that have encouraged less reliance on imported energy and how declining costs have helped build momentum around the uptake of renewables, especially solar.

The report notes that recent solar tenders in Karnataka have seen near record low bids of Rs2.82-3.06 per kilowatt-hour (kWh)(US$41-44/MWh), materially less than the average Rs3-5/kWh for domestic thermal power tariffs and the Rs5-6/kWh tariffs required for imported coal fired power.

And it points out that in June, Karnataka introduced reverse auctions for wind-powered electricity, with an upper cap of Rs3.45/kWh, following the success of similar auctions in Gujarat and Tamil Nadu in 2017, when tariffs fell by as much as 50% to as low as Rs2.43/kWh.

In a “likely pathway” for Karnataka based on IEEFA modelling through 2028, the report’s findings include the following:

The report notes the “clear and rising” financial distress of the state’s thermal power sector, making several points emphasizing that trend, including:

The report notes also that Karnataka has been a leader in India’s service-sector-driven growth over the last decade and that its contribution to India’s GDP of as much as 10% makes it crucial to the country’s sustained growth prospects.

It praises Karnataka for its “prudent energy policies and commitment to comply with renewable purchase obligations enforced by the central government,” and says its “fully subsidised open-access model for solar power has allowed businesses and developers to mitigate payment and offtake related risks with cheaper and more reliable power supplies while overcoming the barriers posed by loss-making state-owned distribution companies.”