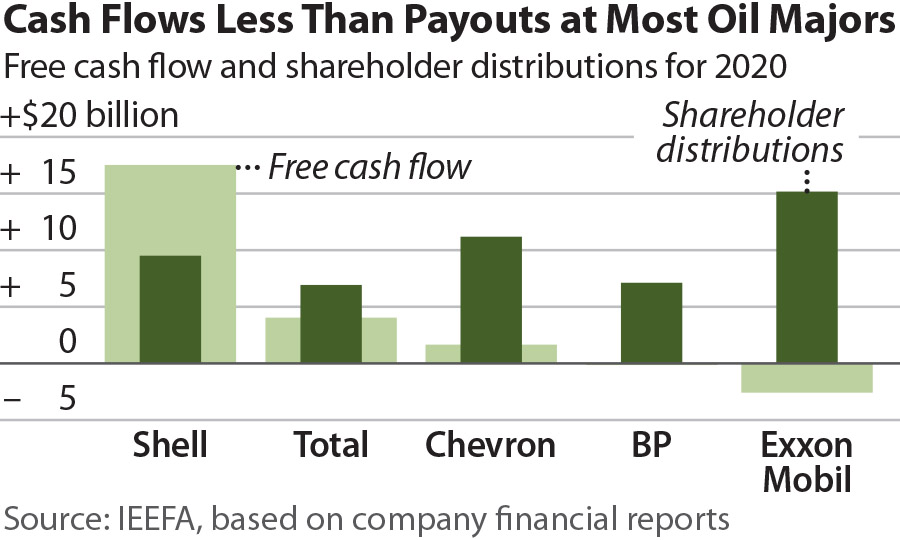 March 4, 2021 (IEEFA) —The world’s five largest private-sector oil and gas companies collectively spent $29.4 billion more on shareholder payouts than they generated from operations, according to a new report by the Institute of Energy Economics and Financial Analysis (IEEFA).

The five supermajors—ExxonMobil, Chevron, BP, Total and Shell—generated $20.5 billion in free cash flow, defined as the amount earned from their core business operations minus capital expenditures. Meanwhile, they rewarded shareholders with $49.9 billion in dividends and share buybacks in 2020.

“These results spotlight a harsh reality,” said Trey Cowan, an IEEFA energy analyst and co-author of the report. “Investors can no longer count on the oil and gas supermajors to generate abundant, sustainable cash returns.”

The report found that the five companies have reported $325 billion in free cash flows over the last decade while rewarding shareholders with $561 billion—more than a half-trillion dollars—in share buybacks and dividends.

The supermajors have funded their investor-pleasing spree by selling assets and taking on long-term debt. Even though a recent spike in oil prices and increase in demand from an easing of the global COVID pandemic have been cause for optimism, investors are beginning to take notice. Standard & Poor’s Global Ratings lowered the ratings of both ExxonMobil and Chevron to AA-, noting that the industry faces a “more difficult operating environment.”

“Generous dividends and share buybacks give the globe’s largest private oil and gas companies a veneer of blue-chip financial performance,” said Clark Williams-Derry, an IEEFA financial analyst and co-author of the report. “But closer examination reveals an underlying financial weakness.” 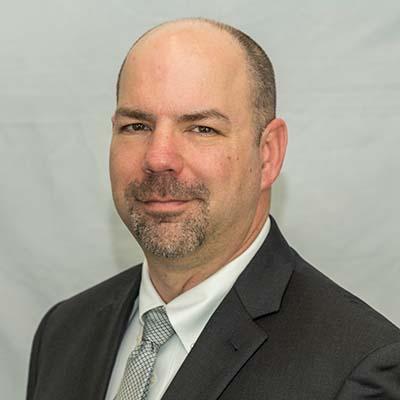