IEEFA Energy Finance 2015: “The Risk Profile for Fossil Fuels Has Gone Through the Roof” 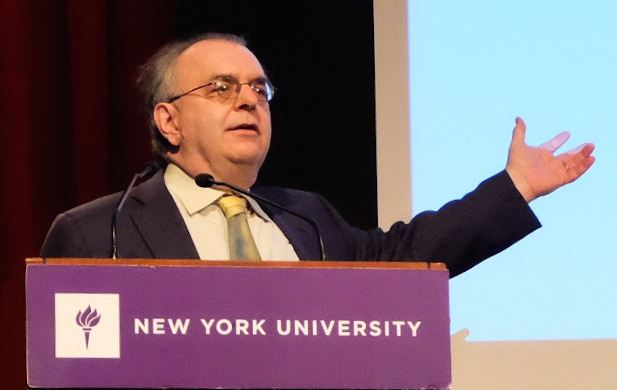 The over-arching message of last week’s Energy Finance 2015 conference is that market trends are fostering conditions ripe for major investments in renewable energy and away from fossil fuels, according to a report on March 20 by SNL’s Amy Poszywak. The conference, co-sponsored by the Institute for Energy Economics and Financial Analysis (IEEFA) and the NYU School of Law Institute for Policy Integrity, took place at NYU from March 16 through March 19. Attendees came from 17 countries and 30 states, plus the District of Columbia and Puerto Rico. 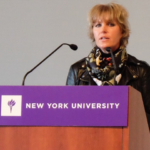 Poszywak cites a key comment by Deborah Lawrence, founder of Energy Policy Forum and a financial consultant to IEEFA, who pointed out that wind and solar are technologies, rather than fuels. “How many of us think oil and gas prices will go down and stay down over the next 20 or 30 years? Nobody. So you’re going to have inflationary pressure on the economy, whereas with renewables you avoid that,” she said. “I think that’s what’s going to push renewables over the next decade.”