IEEFA Conference: China and India Are at the Vanguard of the Global Electricity-Generation Transition

March 14, 2017
IEEFA Conference: China and India Are at the Vanguard of the Global Electricity-Generation Transition
   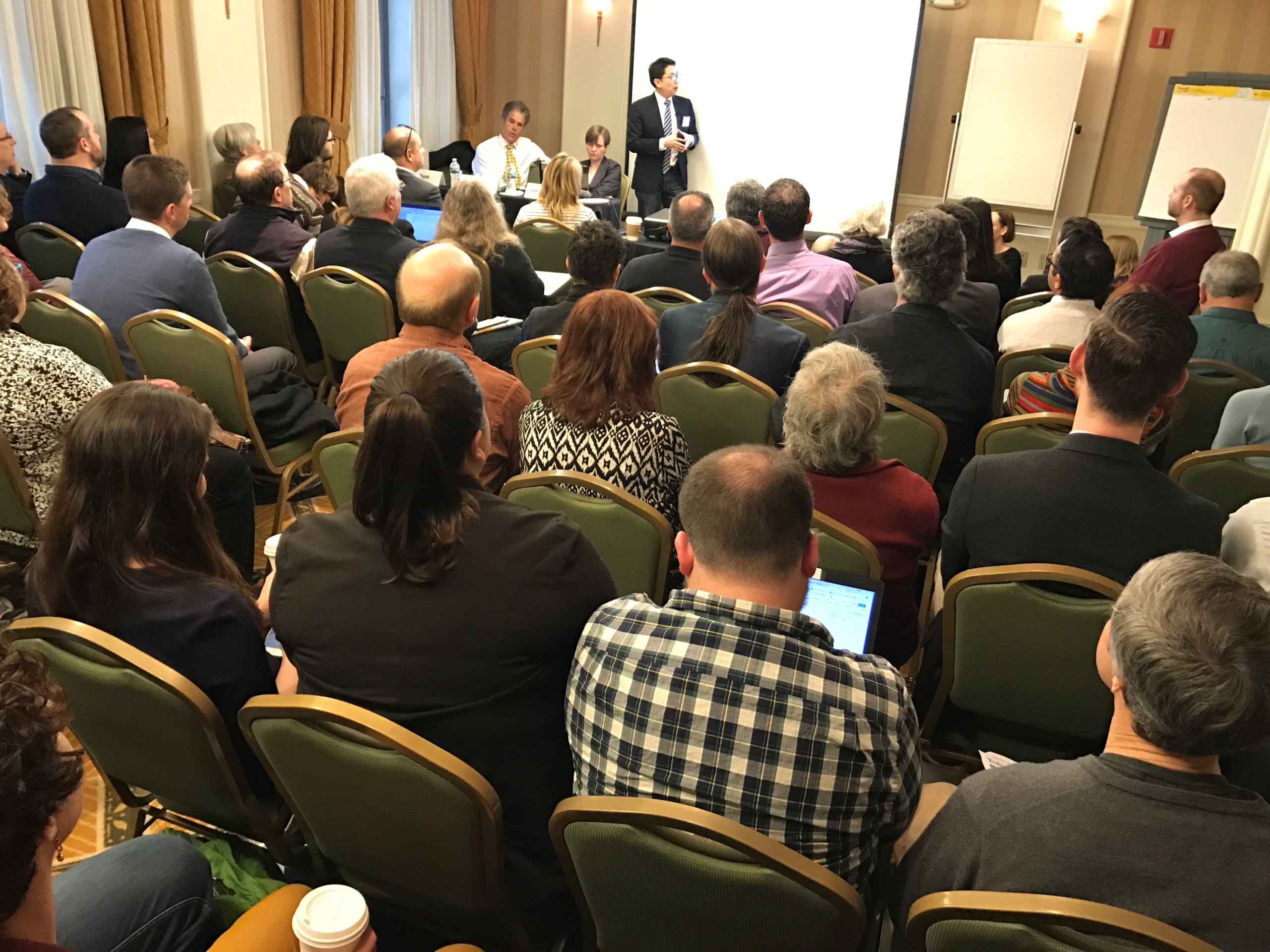 China’s declining reliance on coal will very likely continue as a result of central-government policies aimed at expanding the country’s move toward cleaner fuels.

Michelle Chan, a vice president of programs at Friends of the Earth, said pressure will be brought to bear through policies that include Chinese national concerns about “two high” problems that include over-pollution and overly energy-intensive industries.

Chan said pollution has become such a public-health issue that that it poses a threat to the government’s statue: “No government can really withstand that kind of turmoil for long before it becomes a political imperative.”

As a result, regulations make banks think twice about investing further in coal in China. That said, Chinese capital is still going into outdated power generation abroad, a phenomenon Chan said can be curbed by pressuring Chinese banks to adhere to international emission-control agreements and local restrictions on such investment.

Inside China, “the next few years will be quite painful for (coal) exporters,” said  Lauri Myllyvirta, a Beijing-based Greenpeace energy analyst who said coal usage inside China will probably also decline through at least 2019.

Lo Sze Ping of World Wildlife Fund China, which is active in energy-production issues, said this is “the right moment” to bring public attention to foreign banks that continue to invest in Chinese coal production and consumption.

Gireesh Shrimali, director of the Climate Initiative Project’s India program and a Fellow at the Steyer-Taylor Center for Energy Policy and Finance at Stanford University, said demand for renewable energy in India far exceeds the current flow of capital for such development. Shrimali said the sector is ripe now for institutional investors and that activity will be driven by a combination of investor and policymaker education and by new financial instruments built to free up an abundance of global capital potentially available to India’s energy sector.

Gombar noted that while global investment in renewables declined some last year, mostly because “clean energy is cheaper than it used to be,” but she said trends point toward increasing uptake across Asia. 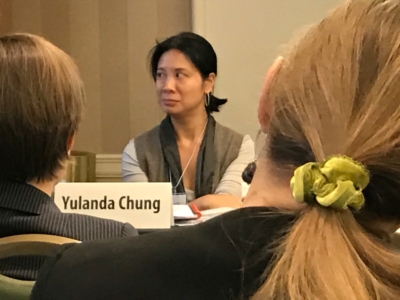 “The fact is, solar is starting to make sense on its own without subsidies,” she said.

IEEFA’s Tim Buckley said that as barriers to capital fall, investors will be drawn as well to the “deflationary element” of renewables, which have fixed costs as opposed to electricity-generating technologies that burn fuel.

And Yulanda Chung, an IEEFA energy finance consultant, said risks to traditional coal-fired electricity models are being raised by campaigns in Indonesia and Vietnam, where major foreign export credit agencies are supporting the status quo.