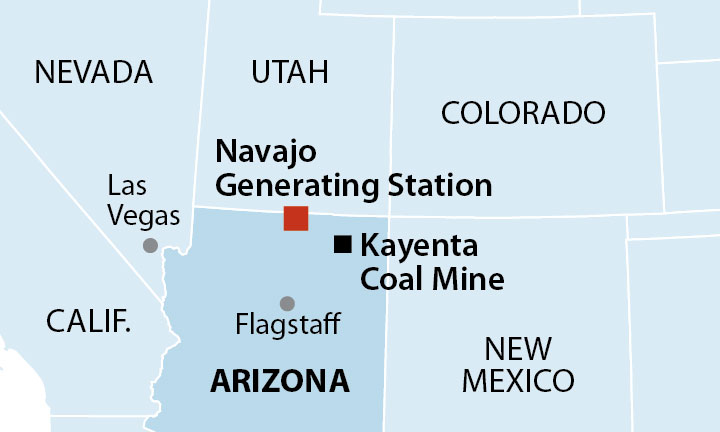 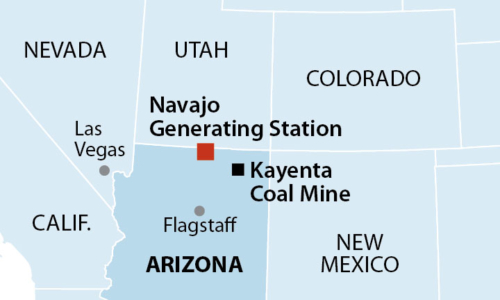 March 22, 2019 (IEEFA Arizona) — A vote by the Navajo Tribal Council blocking acquisition of the Navajo Generating Station (NGS) and Kayenta Mine spells closure for both, according to researchers at the Institute for Energy Economics and Financial Analysis (IEEFA).

The Navajo Transitional Energy Company (NTEC), a tribally-owned company, had pushed for months to take ownership of the plant and the mine—even in the face of persistent questions about financial risks tied to the plan. The Navajo Council on Thursday voted down the proposal, and NTEC confirmed today it was dropping it.

David Schlissel, IEEFA’s director of resource planning analysis, said the decisions were in the best interest of  the Navajo people: “NTEC’s proposal, had it been allowed to proceed, would’ve meant serious long-term economic damage to the Navajo Nation.”

Schlissel was lead author of several recent IEEFA reports warning of the economic and financial peril associated with NTEC’s plan. Among the many concerns:

IEEFA continues to urge transition-minded policies on Navajo lands, which are among the richest nationally in untapped solar energy, an up-and-coming sector of electricity generation that is gaining momentum across the country.

“It is time now to embrace and develop the rich solar potential of the region,” said Schlissel, who noted also that IEEFA has encouraged state and federal investment in programs that can create jobs and livelihoods to ease the transition to a post-coal economy.