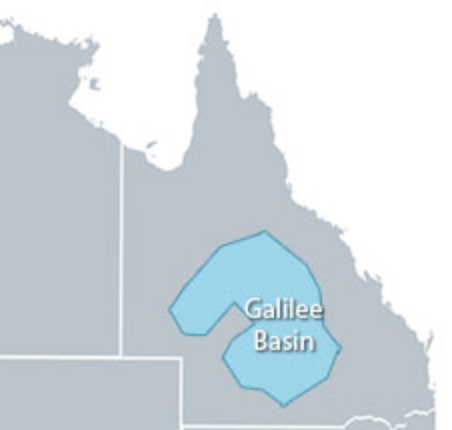 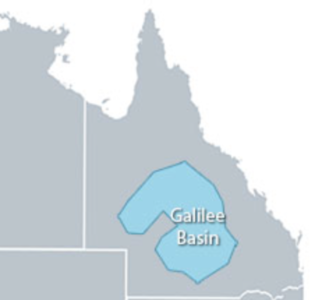 Proposals for new coal-production facilities in the Galilee Basin are too risky to attract adequate investor support, an industry brief published today by the Institute for Energy Economics and Financial Analysis (IEEFA) has found.

In light of interest in the Galilee basin as the largest proposed new greenfield coal basin in the world and questions over its commercial viability as an investment, IEEFA has examined the project’s potential global financiers.

Tom Sanzillo, the US-based author of the report and IEEFA’s Director of Finance, said: “The huge scale, greenfield nature and foreign ownership of these two projects brings an almost unprecedented level of financial complexity and risk.

“This project faces an increasingly difficult hurdle in securing funding due to the rapid deterioration of coal project profitability following a halving of the coal price. The increased probability of a structural decline in thermal coal raises the financial risks involved.

“The Galilee coal project proposals are highly unlikely to proceed without the support of the four Australian bank majors, plus some of the nine leading global investment banks,” Mr Sanzillo said.

The report suggests that participation by most of Australia’s top banks—Commonwealth Bank, Westpac, ANZ Bank and National Australia Bank—would be a precondition to any financing of the construction of the proposed Galilee projects, whose cost runs into the tens of billions of dollars. The report further finds that such a project would also require the participation of several global investment banks, some of which have taken stands against such investments in keeping with their commitments under the Equator Principles.

The report highlights that greenfield coal projects such as the Galilee – those that break fresh ground in previously undeveloped areas – are an increasingly tough sell and that foreign ownership of the Galilee projects brings additional risk.

“IEEFA estimates that the most advanced Galilee coal greenfield projects, both run by Indian conglomerates, face a combined $21 billion in infrastructure costs, including rail and port construction.

“These projects are commercially unviable, reflective of the enormous capital investments required, the relatively low quality thermal coal involved, globally depressed seaborne coal prices and the lack of any of the necessary infrastructure required.

Given the financial challenges, the report concludes that adequate investment-bank participation is ultimately unlikely.

The IEEFA brief is located here:

The Outlook for Financing for Australia’s Galilee Basin Coal Proposals

Tom Sanzillo has 30 years of experience in public and private finance. He served as the first deputy comptroller of New York State, a job that put him in charge of the finances of 1,300 units of local government, the management of 44,000 government contracts annually, oversight of over $200 billion in state and local municipal bond programs, and the head of a $156 billion pension fund. Sanzillo has also run his own company, TR Rose Associates.

Mr Sanzillo is available for interview.