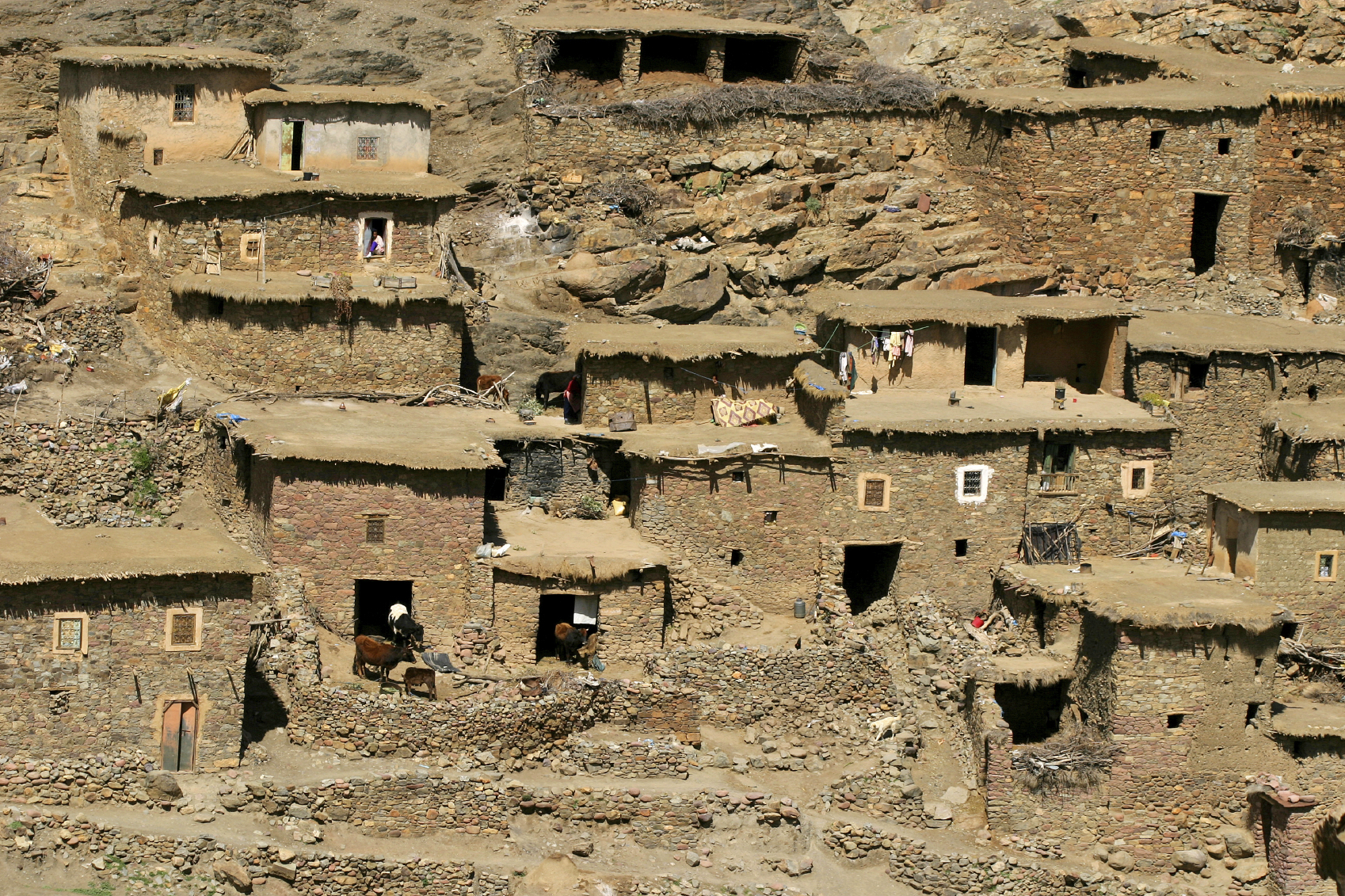 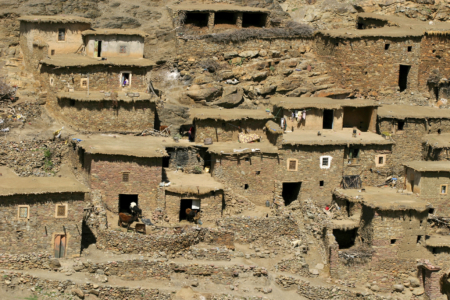 Coal-fired electricity is no longer the economy builder its proponents say it is.

Time was when coal in fact did contribute to growth in many economies, but times have changed. Today governments and private interests worldwide concede—even emphasize—the economic and environmental dysfunction of coal. We’ve just published an IEEFA Briefing Note (“Energy Poverty, Then and Now: How Coal Proponents Have It Wrong”) that gets into this phenomenon in depth, explaining that while the coal industry trumpets its product as the solution to global energy poverty lies elsewhere.

Our note describes how in fact the effects of coal-fired power have been uneven at best. In South Africa, for instance, where a coal-fired electric grid has long existed, electricity prices and poverty levels remain stubbornly high.

In India, opposition to a national coal mine and coal-fired power plant buildout program is fierce, rooted in issues that include pollution, water and land rights, and growing financial questions that suggest more coal-fired power in India would simply be too expensive. To its credit, the government of India has initiated promising new programs that include direct cash assistance to households to help drive local electricity-market development and to encourage more solar uptake.

In a particularly egregious example of misguided energy policy, on the other hand, the government of Kosovo is pushing for a new coal-fired electricity plant to be built around assumptions that ignore environmental risks, the political impact of population displacement and electricity-price dysfunction.

While Puerto Rico, a poor island with enormous financial problems, relies on oil for electricity generation, its current plan to shift to reliance on natural gas with only a weak renewables component threatens to reproduce the same dysfunctional energy and economic system that has brought the commonwealth to its current fiscal precipice.

In the U.S., the Rural Electrification Act of 1936 unleashed a long-lasting energy model that to this day supports coal-fired power generation, although that model—successful as an economy driver in its day—has grown increasingly outdated. More recently, China has relied on coal-fired electricity for economic growth, but—as in the U.S.—the supporting alignment of technology, finance and politics has unraveled as the viability of coal has collapsed.

COAL-FIRED ELECTRICITY TODAY SIMPLY BRINGS TOO MANY CONCOMITANT COSTS, including to pubic safety, to the environment, and to the financial stability of economics that depend too much on it.

Powerful coal proponents, which include Peabody Energy, the largest private-sector coal producer in the world, avidly promote coal as the weapon of choice against energy poverty, which—to be sure—is a challenge in many countries. But Peabody and its allies have it fundamentally wrong.

Coal-fired generation works as an economy builder only when governments and societies are willing and able to absorb the accompanying costs, circumstances that are no longer the case today.

History is a guide. Even where the coal-fired industry has carved out huge monopolies by creating captive markets and consolidating political power—millions of households remain energy poor.

India is leading by example in some ways—through progressive support for solar, especially—in the global was on energy poverty. Kosovo and Puerto Rico, by contrast, are offering glaringly poor policy responses to energy and economic poverty.

Imagination and innovation are required for the road ahead. Africa and India in particular, can mark great strides in alleviating energy poverty by expanding their use of renewable energy and energy-efficiency tools.

To a hammer, everything looks like a nail. That’s the coal industry’s perspective, but it’s not a perspective that in this day and age will bring electricity to electricity-impoverished people. More modern solutions , including innovations in renewable energy technology, are the answer.

IEEFA Briefing Note: “Energy Poverty, Then and Now: How Coal Proponents Have It Wrong”