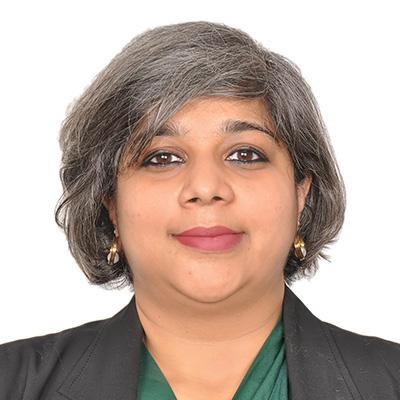 Swati Dsouza is an energy analyst having over 8 years of energy sector experience focused on challenges to the fossil fuel transition in emerging economies. She is also associated with the IEA as the India lead analyst and coordinator Her research lies at the intersection of energy transition and climate policy. Previously, Swati created and led the climate programme at at National Foundation for India (NFI) with a focus on rural and marginalized communities. She led a study that examined the extent of coal dependency across coal mining, transport, power, iron and steel, and brick sectors, at the national level and in the states of Jharkhand, Chhattisgarh, and Odisha.

Prior to NFI, Swati led the research on oil and gas at Brookings India (now CSEP), where she managed and co-edited the book “The Next Stop: Natural gas and India’s journey to a clean energy future” which puts together a roadmap to increase gas consumption in India. Swati was previously associated with The Energy and Resources Institute (TERI) where she led the research on fossil fuels and transitions in India’s electricity sector to renewable energy.

Swati has a postgraduate degree in International Studies and Diplomacy from the School of Oriental and African Studies (SOAS). She has also served as a producer and reporter for a reputed business news channel.