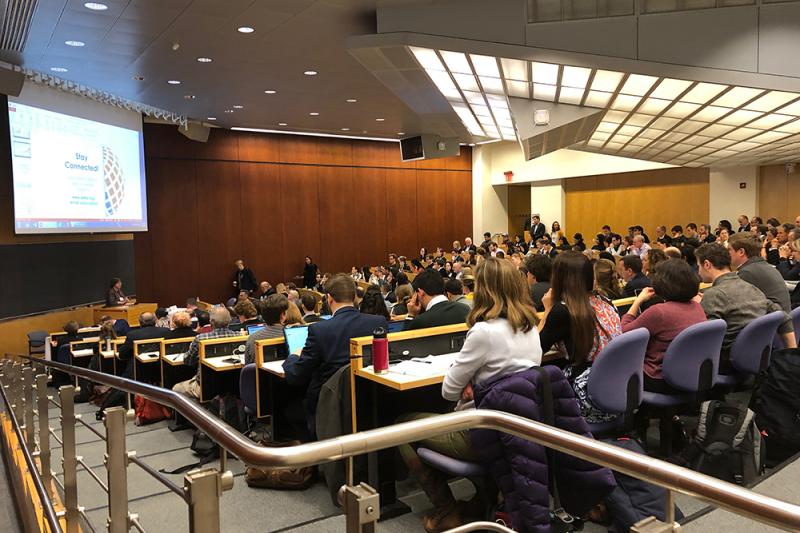 Investors and credit analysts are weighing the financial risks of the energy sector as the electricity mix continues to change. What are some of the biases and blind spots in evaluating this evolving landscape?

Accelerating the Global Capital Shift Away from Fossil Fuels – July 15

Globally significant financial institutions are increasingly limiting their exposure to fossil fuels, particularly coal. These efforts should not simply target pure-play fossil fuel companies, but also the entire supply chain on which they rely. How best to step up the pace of the energy transition across a wider range of industries?

The oil and gas sector continues to struggle financially. Ongoing challenges—global oversupply and a weak macro outlook—have accelerated with the global pandemic. What are the near- and long-term implications?

Bankruptcies—and potential company liquidations—are looming for the coal sector. For communities that depend on coal, the combination of worker layoffs and revenue losses can be devastating. Further, the weak financial condition of many coal companies is making mine cleanup more challenging than ever.

A global gas glut, weak demand growth, and rising concerns about methane leaks were deflating the global LNG boom even before COVID-19 hit—and things have just gotten worse. Will LNG rebound, or are the headwinds too strong?

Petrochemical plants and projects are being promoted as a lifeline for the struggling oil and gas industry. But there are red flags in the plastics sector both in the U.S. and globally. Investors need a rethink.

Answers to questions raised during the Q&A session, Sharon Lavigne

The transition to renewables is quickly gaining speed in the United States and internationally— from wind farms in Texas to utility-scale solar in India to offshore installations in Denmark. Utility companies the world over are turning to renewables to reduce costs and demonstrate environmental stewardship.

Under Pressure: The Impetus for Over-Building Pipelines and How to Stop It – July 29

Legal and policy experts will explore issues related to pipeline projects, including: Opposition to the use of eminent domain, strategies to reform federal energy law, the intersection between environmental interests and property rights, economic forces and information wars as well New York’s recent decision to reject the Williams pipeline proposal.

Mayor Peduto has called for increased investments in green energy and a move away from fossil fuel-based industries and projects. Despite mounting pressure from the fracking and plastics sectors, Peduto has opposed plans for creating a petrochemical hub in the region.

Following the mayor’s remarks, Pittsburgh’s Chief Resilience Officer Grant Ervin and Matt Mehalik, Executive Director of the non-profit Breathe Project,  joined moderator Steven Carbó for a discussion and live Q and A about the ways in which communities can lead the energy transition.

Much ado has been made over the potential of Carbon Capture and Storage (CCS) technology to reduce carbon emissions by permanently storing or recycling the captured CO2 for use in Enhanced Oil Recovery.  Several proposed projects, most notably the Kemper plant in Mississippi, were canceled because they were uneconomic. To date, only two CCS projects for coal have become operational globally, and are operating at much lower capacity than promised.

This was a pre-conference session for IEEFA’s Energy Finance 2020 online conference.

Answers to questions raised during the Q & A session

In case you missed it, you can still experience IEEFA’s Energy Finance Conference 2020 that was held online July 14-30. Find the agenda and session recordings below. 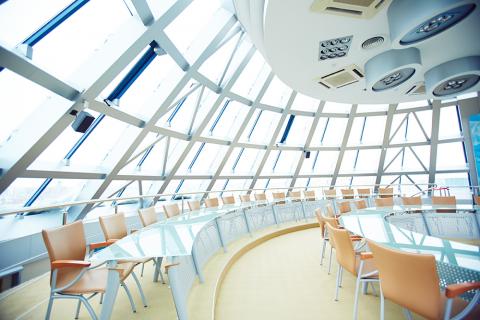 Webinar
How is the Ukraine crisis and its fallout affecting global LNG markets?