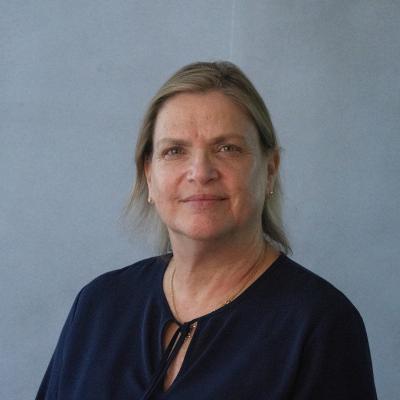 Vivienne has worked in non-profit communication for over 15 years helping organizations bring about transformative change. Previously, she served as a senior communications officer at the United Nations for the Department of Public Information, UN Women, the UN Capital Development Fund, and the UN Food and Agriculture Organization (FAO).

She began her career as a Rome-based journalist working for newspapers, magazines, television and radio. Her reporting has been featured in the Sunday Times, Newsday, Mutual Radio and the BBC, among others.

Vivienne earned a Bachelor of Arts in French literature from the State University of New York at Stony Brook and pursued graduate coursework in international relations at Boğaziçi University in Istanbul.

Enthusiastic walker, swimmer and reader of biographies and nonfiction Favorites: Alexander Hamilton by Chernow, Seabiscuit by Hillenbrand, and Ida a Sword among Lions by Giddings.

See all Posts from Vivienne Heston > 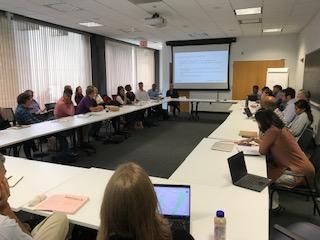