Significant new barriers have emerged for the Build-Operate-Transfer (BOT) coal-fired power projects that have not concluded negotiations with the Vietnamese government.

Sovereign guarantees cutbacks will threaten project bankability, while unprecedented competition from renewable energy and LNG are repositioning the role of coal in Vietnam's power mix.

Vietnam has announced plans to cancel or postpone nearly half of its coal power capacity currently in the pipeline, until after 2030.

The government’s draft Power Development Master Plan for 2021-2030 (PDP 8), which carries a vision to 2045, is due to be finalized early next year. It currently states that Vietnam will only continue with the development of 15 coal-fired power projects with a combined capacity of 18 gigawatts (GW) between now and 2026.

While ongoing innovation in renewable energy technologies will likely make discussion of new coal power obsolete by the end of this decade, shifting socioeconomic and regulatory trends in Vietnam suggest that the fate of some of these remaining projects might also be at risk. 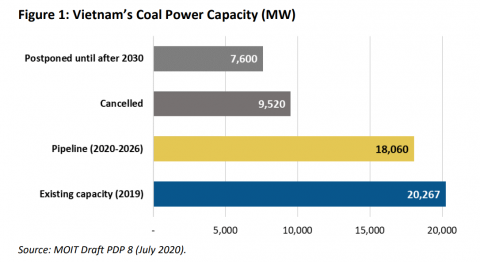 Vietnamese regulators are taking stock of lessons learned from more than a decade’s experience of negotiating the terms of independent coal-fired power projects (IPPs) with foreign investors. Balancing the need to attract overseas financing with the country’s limited fiscal space has turned Vietnamese officials into tough negotiators. It also meant that the many negotiations that must take place at the local and central government level can take as long as 8-10 years before construction can begin.

That means there is often a gap between the pipeline of proposed projects and what is actually built. According to the Ministry of Industry and Trade (MOIT), during the 2016-2020 period, only 58% of planned coal-fired capacity was actually realized, compared to 118% in hydropower and 205% in non-hydro renewables. Acknowledging that completion risks can be unmanageable, the Vice Minister of MOIT recently noted: “If we carry on like this, we will never be able to meet [the growing] power demand.”

But times are changing. The need for more generation capacity remains a top priority, but new strategies for power sector development are emerging. The availability of new renewable technologies as well as a more diversified pool of investors and innovative financing solutions are paving the way for the Vietnamese government to adopt more modular system solutions.

MOIT has already made clear that it will retreat from build-operate-transfer (BOT) power project models, a type of IPP accompanied by generous concessions which have been a magnet for foreign investors this past decade. Government guarantees will also be minimized in the future as the regulators evaluate other more targeted measures to support the bankability of IPP projects.

There are some significant new barriers to project completion for the remaining BOT coal power projects in the pipeline that have not yet concluded negotiations. The socio-economic realities triggered by COVID-19 have encouraged senior planning officials to take a more cautious approach to large scale power projects and the aggressive claims by potential IPP sponsors. Just as important, the newly enacted Law on Public-Private Partnership (PPP Law) coming into force on 1 January 2021 will create new hurdles for foreign IPP sponsors that fail to conclude BOT, and government guarantee and undertaking (GGU) agreements, before the yearend. 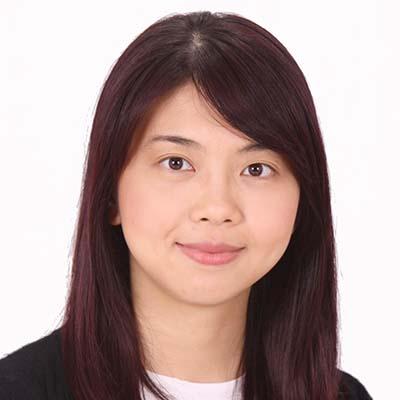 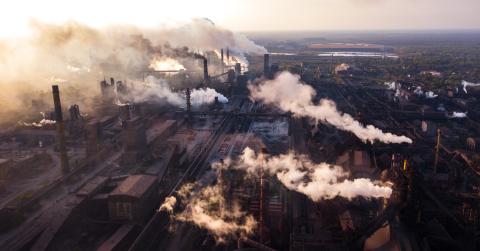