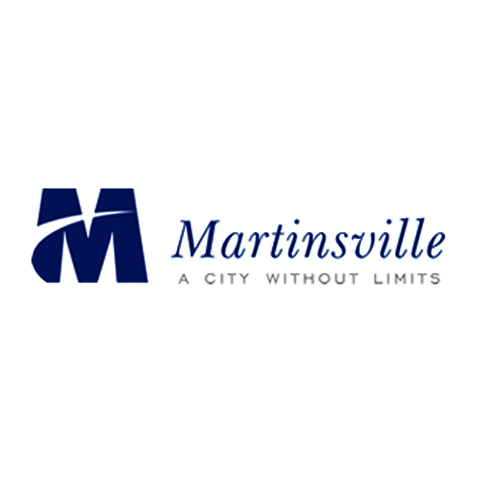 By Mickey Powell, Martinsville Bulletin -“A federal judge’s order earlier this week means Martinsville will not be able to get out of paying some of the development costs toward a discontinued power plant project in Ohio, according to City Attorney Eric Monday….

AMP’s lawsuit, filed in 2011, sought $97 million in damages from Bechtel, a contractor, related to the coal-fired AMP Generating Station (AMPGS) project in Meigs County, Ohio. AMP ceased the project in 2009 after cost estimates suddenly increased sharply. As a result of the judge’s determination, the most for which AMP can hold Bechtel liable is $500,000, according to Monday and the order…

However, ‘there are many legitimate questions the (AMP) members could ask about this whole … (power plant) debacle and how much money AMP is going to charge’ localities, said Sandy Buchanan, executive director of the Institute for Energy Economics and Financial Analysis (IEEFA). Cleveland, Ohio-based IEEFA researches and analyzes financial and economic issues related to energy and the environment, according to its website. To her understanding, Buchanan wrote in an email, AMP has said ‘they will pass along all of their legal fees on this case to the communities.'”