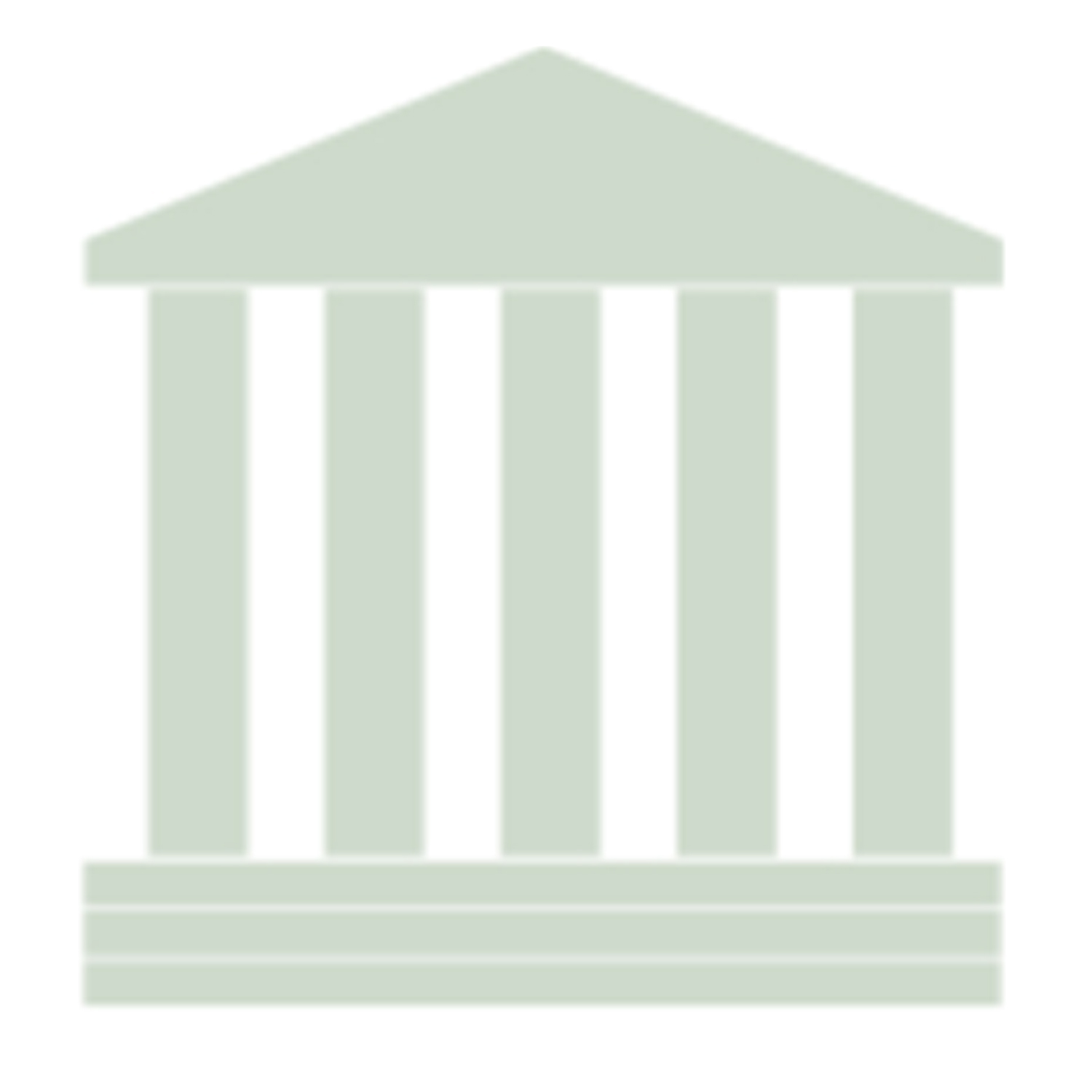 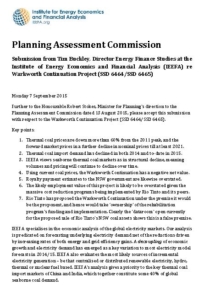 “In conclusion… the Planning Assessment Commission reject the Warkworth Continuation Project as too risky and where the costs outweigh the benefits.”

The full document can be found here