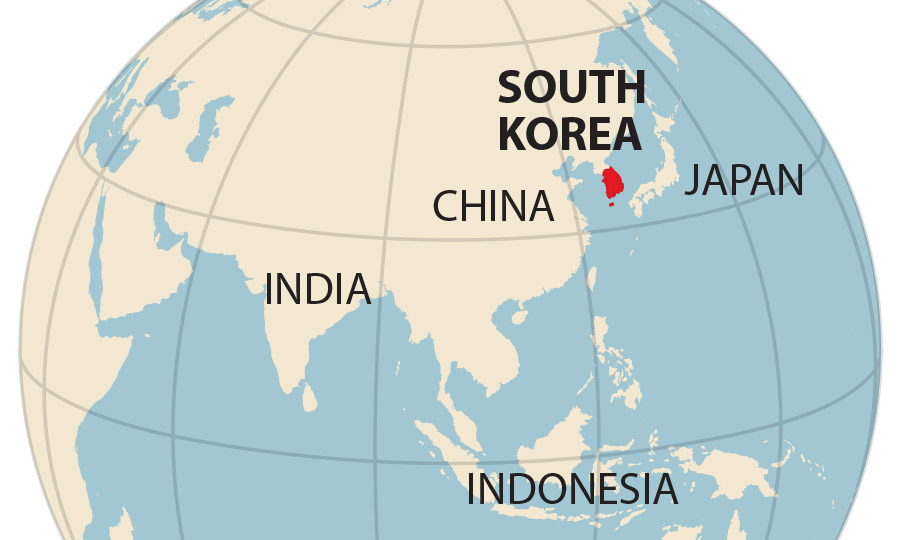 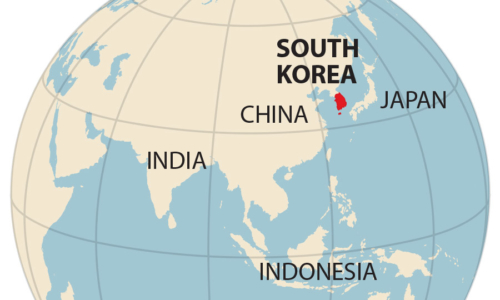 Legal challenges to critical policy standards in Asia are rare, especially in the area of environmental law. As countries in North Asia struggle with the impact of climate change, new legal strategies are emerging that take aim at the policies and goals that underpin global carbon emission reduction targets. A case just launched by the Korea Youth Climate Action Group (KYCAG) confronts South Korean government policies that it believes will worsen climate change. The case is framed as a “constitutional complaint” against laws it says fail to protect citizens from the harmful effects of global warming. In a move intended to highlight the inter-generational aspect of climate change, it’s notable that the plaintiff is the young members of the KYCAG.

The constitutional challenge comes as the progressive ruling Liberal Party of Korea rolls out its campaign for impending elections with an ambitious climate-friendly manifesto that includes a carbon tax, the phasing out of financing for domestic and overseas coal projects, and heavy investment in renewable energy.

Korea is a very significant greenhouse gas (GHG) contributor – the world’s 7th largest emitter of CO2 – and one of the few developed countries whose GHG emissions are increasing.  It is one of the three most significant builders of coal-fired power plants in developing nations, along with China and Japan, as well as a major destination for thermal coal exports from Australia, Indonesia and South Africa.

The KYCAG complaint is considered a leading case in Asia

The plaintiffs – 19 members of the KYCAG – have filed suit with the Korean Constitutional Court charging that the country’s greenhouse emission targets and its weak enforcement of environmental laws violate the Constitution because they do not adequately protect the fundamental rights of the plaintiffs from the harms caused by climate change.

“The plaintiffs argue that their right to equal treatment has been violated because the current scheme unduly favors the interests of the current generation over future generations,” said  Sejong Youn, a lawyer with the Solutions for Our Climate (SFOC) advocacy group that is representing the KYCAG in the court case.

“First, the current emissions reduction target falls far short of meeting the minimum level of protection for the plaintiffs’ right to life, health, pursuit of happiness and a safe environment under the Constitution by allowing climate change beyond 3 degrees Celsius by the end of the century.

“Second, the President has violated the constitution by abolishing the 2020 target in 2016 and replacing it with the current 2030 target which is far less stringent, without achieving any meaningful reduction of GHG emissions.

“Third, Article 42 of the Low-Carbon Green Growth Act violates the Constitution by delegating to the Government the entire authority to set emissions reduction targets, without defining any boundaries or standards.”

A key strength of the litigation strategy, notes Youn, is his group’s reliance on official documents, IPCC reports and government plans for climate change mitigation and adaptation that he says clearly show the serious and urgent threat of climate change.

“We expect that [this action] would make it quite difficult for the defendant to dispute the factual basis of the claim, e.g. causation between climate change and anthropogenic GHG emission, and the certainty and magnitude of the predicted harm.

“Further, we believe the claim strikes a good balance in terms of separation of powers because the plaintiffs are not asking the Constitutional Court to determine what the GHG emission target should be, but only whether the current target provides sufficient protection of their fundamental rights.

“While determining the appropriate level of GHG emissions for Korea is both scientifically and politically complex, it is clear that the current emissions reduction target, which is expected to result in a more than 3-degree Celsius increase [in global temperatures] fails to prevent a dangerous level of climate impact.”

The London School of Economics’ Grantham Research Institute on Climate Change and the Environment said in a July 2019 report that similar climate change lawsuits had been brought in at least 28 countries during the previous year, primarily in the United States.

The Grantham Institute report notes that climate cases tend to fall into two categories: “strategic” and “routine.” Strategic cases tend to resemble the KYCAG’s constitutional complaint, notably “a visionary approach, that aims to influence public and private climate accountability. These cases tend to be high-profile, as parties seek to leverage the litigation to instigate broader policy debates and change.”

“We are looking at a real chance of winning in this case because the facts are clear – it is up to the Constitutional Court to decide whether they need to intervene in the political inaction on climate policies, and they definitely should,” Youn adds. “Public awareness and momentum around climate change has steadily increased in Korea.”

Youth protest has the potential to spread throughout Asia

The group had planned a demonstration outside Seoul’s City Hall for Friday, March 13 to coincide with the presentation of its challenge to the court, but the gathering had to be abandoned because of the Covid-19 outbreak.

The KYCAG successfully led a South Korean demonstration as part of the global marches in September 2019 that brought together supporters in 150 countries to protest inaction on climate change.

Youn said the group was preparing a supplementary submission to the Constitutional Court this month. The second submission would go deeper into climate science, the international climate regime, and the socio-economic impact of climate change.

“A constitutional complaint case typically is conducted through written submissions only, but the Constitutional Court can convene hearings if necessary. We plan to persuade the Court to convene a hearing at an appropriate stage of the procedure.”

“We are also considering the possibility of filing another lawsuit in civil court – seeking an injunction against the government over GHG emissions. We have completed the legal analysis for the claim and are considering the strategic value of this approach, which will partly depend on how the constitutional case rolls out. Youth protest has good potential to spread throughout Asia’s most vulnerable countries.”

“This litigation serves two purposes: effectively challenging [Korea’s] emissions reduction target and promoting public awareness and climate action outside the court. Counsel from S&L Partners and SFOC will continuously work on the former, [while we will continue to work] closely with the KYCAG and other environmental and civil society organizations for the latter.”

IEEFA: With the economy coming to a stall, the government should remap Australia’s energy landscape