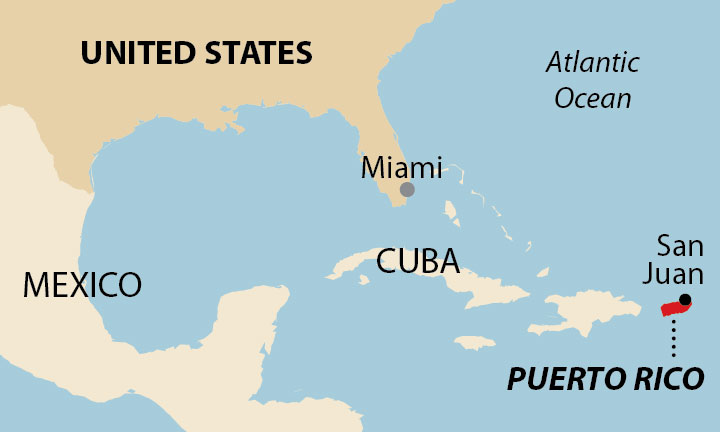 Last month, the Puerto Rico Electric Power Authority filed its long-anticipated integrated resource plan – a twenty-year plan for the transformation of the island’s power generation system – with its regulator, the Puerto Rico Energy Bureau. In the plan, PREPA details various scenarios for the build-out of generation infrastructure and a five-year action plan of next steps to achieve its preferred plan.

And this month the Energy Bureau rejected PREPA’s filing as incomplete, and gave PREPA a thirty-day deadline to address various deficiencies identified by the Bureau.

In our view, some of the most important questions raised by the Bureau center around one of PREPA’s scenarios – its “Energy System Modernization” (ESM) scenario – which forms the basis of PREPA’s five-year action plan. The ESM scenario was added late to PREPA’s plan and not discussed in any of the stakeholder meetings on the IRP last summer and fall. Moreover, the scenario is based on a set of decisions about which new plants to build that were provided by PREPA’s advisors, as opposed to being an output of PREPA’s modeling. And, strangest of all – despite the fact that the scenario was not optimized by PREPA’s model – it somehow ends up presented as being less expensive than PREPA’s supposedly cost-optimized scenario. In other words, it looks very much as though PREPA designed an IRP to justify the projects that PREPA’s advisors were already promoting.

A plan to justify what the advisors want, not what’s best for the Island

The Bureau orders PREPA to provide a justification for why it is appropriate to consider these pre-selected natural gas resources and to explain the limitations on solar and storage buildout.

The Bureau also takes PREPA to task for providing insufficient justification for dismissing as infeasible a less expensive scenario that assumed greater availability and lower costs for solar and storage; for downplaying the sensitivity of its modeling results to higher natural gas prices; and for incorrectly modeling the future performance of wind energy technologies.

As part of a six-page list of “major items required for IRP completeness,” the Bureau orders additional modeling runs evaluating different assumptions about the cost of natural gas import infrastructure, the availability of solar and storage and the future performance of wind.

One of the major limitations of the IRP – similar to most mainland U.S. IRPs – is its lack of focus on distributed energy resources such as rooftop solar, a particular problem in Puerto Rico when the island’s stated energy policy is to move towards a more decentralized and renewable energy-based system. This is not addressed in the Bureau’s order and raises the concern that even a well-designed energy plan will be overly focused on building centralized power plants.

The Bureau’s order comes at a time when other political forces in Puerto Rico are pushing hard for natural gas development as part of the privatization of PREPA. It is encouraging to see the Bureau pushing back against these politically-driven deals. It is an open question whether PREPA and other Puerto Rico government entities will take advantage of this delay – which will likely end up being longer than 30 days – to push forward new contracts outside of the IRP, as has already been done with a recently signed natural gas conversion contract in San Juan. If they do, they will be failing to recognize a fundamental reality: professional energy planning is required if Puerto Rico’s electrical system is ever going to achieve affordable rates, financial stability, and the rapid transition to renewable energy envisioned by Puerto Rico’s new energy policy law.