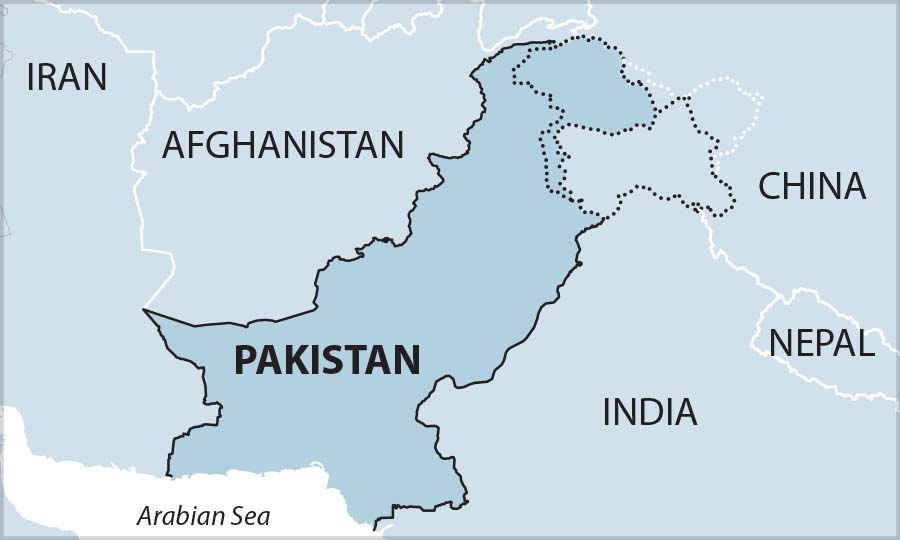 The city of Gwadar, Pakistan, remains unconnected to the national power grid, and its residents suffer regular power cuts, yet a planned coal-fired power plant is not the best answer to the city’s problems.

Following Prime Minister Khan’s recent trip to China, it has been reported that the 300 megawatts (MW) Gwadar coal-fired power project will continue with higher priority.

This is despite the Prime Minister’s announcement in December 2020 that Pakistan “will not have any more power based on coal.” President Xi also announced that China would no longer construct coal-fired power overseas in September 2021.

On the face of it, this power plant may seem the answer to Gwadar’s power problems.

Gwadar lies along the southwestern coast of Balochistan, which is not connected to the national grid. It receives its electricity supply through Iran, but that too has been dwindling in recent years, as Iran experiences low hydel levels.

Meanwhile, discontent over extreme securitization of the port area and restriction of economic activities for locals due to the ongoing development under the China Pakistan Economic Corridor (CPEC) continues to grow among the locals. Just recently, month-long protests took place in Gwadar, where locals came out en masse to protest for their rights. Access to electricity was among the many demands placed before the government.

It is worth remembering that the Gwadar coal power plant hasn’t even reached financial close – it is many years away from producing electricity. The people of Gwadar need a much quicker solution.

In addition, the residents of Gwadar don’t just need a reliable power supply – they also need that power to be affordable.

While in China, the Prime Minister was reportedly to draw attention to “the exceptional rise in capacity payments because of the near simultaneous arrival of new capacity from projects undertaken under CPEC.”

Capacity payments – which have to be made to power plants whether they are generating electricity or not – have been growing alarmingly in recent years and are set to continue rising fast as under-construction power plants are completed. The payments are on course to reach $10 billion by 2023.

These payments raise the per unit cost of power generation, which in turn worsens the circular debt crisis, and has led to the IMF insisting on large consumer power tariffs to try and address the problem.

Furthermore, the Gwadar coal plant will be fuelled by imported coal, further exposing Pakistan to volatile fossil fuel prices, especially in the wake of recent global geopolitical tensions amidst the Russia-Ukraine war.

The risk of relying on imported coal is now proving to be very real. Prices were already very high even before the Russian invasion of Ukraine, but they have now spiked significantly as buyers seek alternatives to imports from Russia.

Most coal imports into Pakistan come from South Africa, where prices suddenly more than tripled to almost US$400/tonne in early March.

Coal power development in Gwadar would be susceptible to price volatility linked with imported fossil fuels, and require significant investment in grid connectivity. A 700km transmission line has been planned from Gwadar to the city of Karachi, but that will take at least 3-4 years to build.

The invasion of Ukraine has led to fossil fuel price and supply issues around the world, demonstrating the vulnerability of power systems dependent on such imports.

It is already looking like one direct consequence of the invasion will be the acceleration of the global transition towards renewable energy, as countries prioritise energy security – nobody can cut off a nation’s supply of sun and wind.

The geographical location of the Gwadar port puts it in an ideal zone for solar and wind power development, as the region enjoys high solar irradiation and wind speeds up to 6 m/s. Additionally, solar and wind power plants are cheaper, quicker to build out, and capable of supplying power to remote areas disconnected from the grid.

Floating solar could be another option worth exploring. China recently deployed the world’s largest floating solar plant in Shandong. Surely, the investment bookmarked for the Gwadar Coal Power plant could be repurposed towards greener technology.

Renewable energy hints at a better solution to Gwadar’s power woes. Any new solution to the city’s electricity supply issues should focus on 21st century technology, not the coal technology of the previous century.

This commentary was first featured in The News. 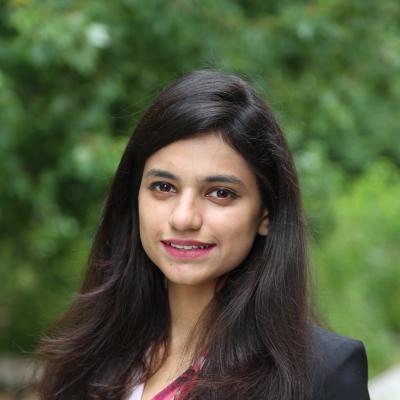