IEEFA: LNG-to-power investors in the Philippines risk exposure to $14 billion in stranded assets 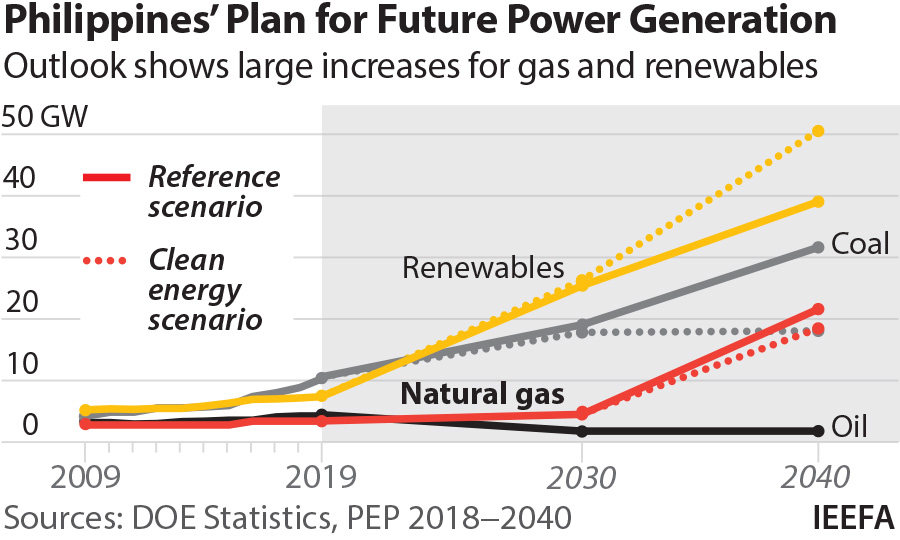 5 May 2021 (IEEFA Philippines):  The race to develop liquified natural gas (LNG) facilities in the Philippines has gone from a marathon to a sprint but potential LNG investors must proceed at their own risk, according to a new report from the Institute for Energy Economics and Financial Analysis (IEEFA).

“Officials in the Philippines have endorsed a rapid buildout of LNG import infrastructure due to the anticipated depletion of the Malampaya deepwater development, the country’s only domestic source of natural gas, and high GDP growth expected over the next decade,” says the report’s author IEEFA Energy Finance Analyst, Sam Reynolds. Exporting countries and industry players have pushed the narrative that natural gas, a fossil fuel alternative to coal, represents a viable transition fuel from coal to renewables. The United States, in particular, has encouraged legal and regulatory reforms to stimulate LNG demand creation.

The Philippines has a long history of incomplete LNG import projects

“In this context, it is easy to assume that the Philippines’ LNG demand will grow rapidly, and that investments in LNG-fired power plants will face negligible development risks and reap all-but-guaranteed returns. But the picture is much more complicated,” says Reynolds.

The report outlines the issues facing LNG-to-power investors, which include nascent legal and regulatory regimes, rapidly changing power market structures, a lack of existing transmission and distribution infrastructure, and plummeting renewable energy price trajectories. Many of these impediments will take years to overcome.

Overall, Reynolds estimates the total value of proposed LNG import infrastructure—including power plants, ports, regasification facilities, and pipelines—to be US$13.6 billion (PHP 653.5 billion), all of which is at risk of being stranded due to the rapidly changing legal and commercial landscape.

Policymakers have tried to increasingly iron out lower-level administrative hurdles and incentivize investment by issuing permitting rules, but the higher-level legal and regulatory regimes for LNG are still in their nascent stages and could take years to refine and implement, adding uncertainty to the future market environment.

For the midstream natural gas industry, which is characterized by low profit margins and long payback periods for high-cost infrastructure, such high uncertainty in the Philippines market contradicts the nature of the industry, especially with almost no existing infrastructure in place.

The case of the Philippines shows clearly how LNG importers’ reliance on traditional, long-term project financing terms is incompatible with deregulated power market structures being reshaped by rapid technological innovation. Since there are no available government-backed power purchase agreements (PPAs) or guarantees, investors in LNG-fired power plants will be highly exposed to market risks arising from changes in the commercial and regulatory landscape.

For example, as the implementation of Retail Competition and Open Access allows customers to choose their own retail electricity suppliers, distribution companies will become increasingly wary of locking-in long-term LNG price volatility and infrastructure costs.

No existing transmission and distribution infrastructure

There is no existing transmission and distribution infrastructure to supply non-power consumers. Industrial, commercial, residential, and transport sectors will require massive investment in gas transportation infrastructure, yet the Department of Energy expects industrial natural gas demand to grow at a negligible rate of 0.4% per year to 2040. As such, LNG demand is likely to undershoot analyst forecasts for rapid growth, leaving investors on the hook for unused mid- and downstream capacity.

Renewable energy growth will cause LNG to become increasingly uncompetitive

“Going forward, investors will have to take on significantly greater market risk. Whether they will be willing to do so remains to be seen.”

Read the report: No Guaranteed Future for Imported Gas in the Philippines 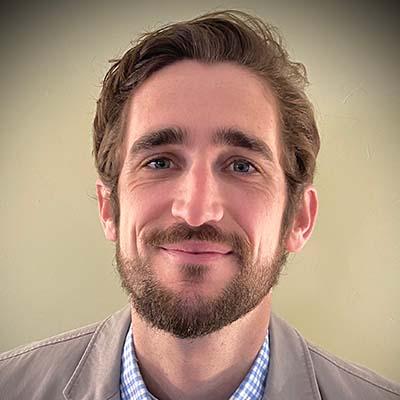