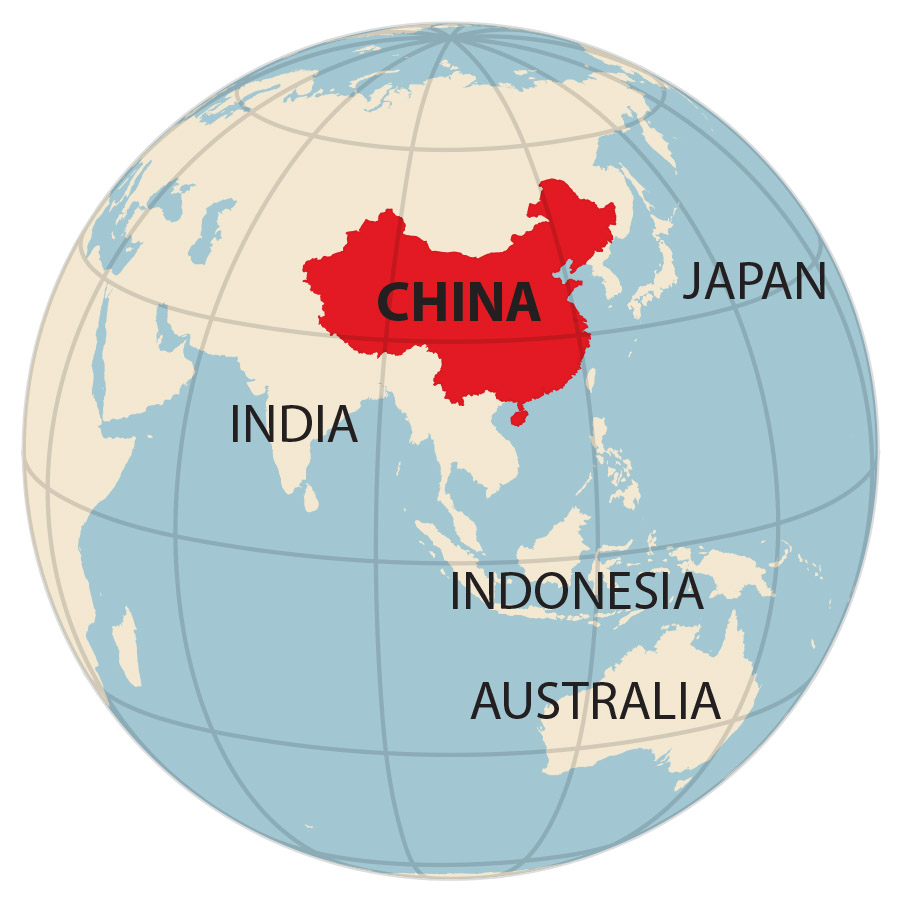 President Xi Jinping of China has made a profoundly important announcement overnight at the United Nations General Assembly in a speech titled: ‘Building confidence and jointly overcoming difficulties to build a better world’.

“China will step up support for other developing countries in developing green and low-carbon energy, and will not build new coal-fired power projects abroad.”

It is hard to miss the global climate significance of this

It is hard to miss the global climate significance of this, nor the implications for Australia – the world’s largest exporter of coal and liquefied natural gas (LNG).

The detail is limited, but that is often the way with China; the President speaks, and industry leaders respond. The context however is clear – it is the one year anniversary of President Xi’s last profound statement on climate:

“We need to accelerate transition to a green and low-carbon economy and achieve green recovery and development. China will strive to peak CO2 emissions before 2030 and achieve carbon neutrality before 2060.”

When China moves, the world changes, dramatically. We saw that with the halving of iron ore prices in the last two months.

And when the Chinese President speaks, China acts. Both the Chinese power and steel sectors have committed to peak emissions by 2025, five years ahead of the national target. The steel sector’s proposal to cut emissions by 30% in the five years to 2030 is a profoundly ambitious target in its own right, with huge implications for iron ore and coking coal – two of Australia’s top exports. And September 2021 saw China launch an ambitious target of 100GW of renewable hydrogen electrolysers by 2030.

But the global context makes this all the more significant.

It was government capital subsidies from China, along with Japan and South Korea, that underwrote almost every new coal power plant built globally in the last five years.

Japan and Korea leaders both pledged net zero emissions by 2050 in October 2020. Japan pledged earlier this year a 46% emission cut this decade alone, and South Korea an almost as ambitious 40% emissions cut by 2030.

And it was only last month that the U.S. Treasury put out its commitment to end international fossil fuel energy financing by the U.S. government’s controlling stakes in Multilateral Development Banks, a hugely important move to align with U.S. President Biden’s climate ambitions.

The timing of Xi’s speech is noteworthy, particularly its reference to the call for peace, equity, justice, democracy, the embrace of innovation, and the need to follow the laws of science.

President Xi calls for every responsible statesperson to show courage and lead. A message that will most likely be lost on the Australian Prime Minister and his cabinet.