Divestment as a Long-Term Rather Than a Short-Term Play 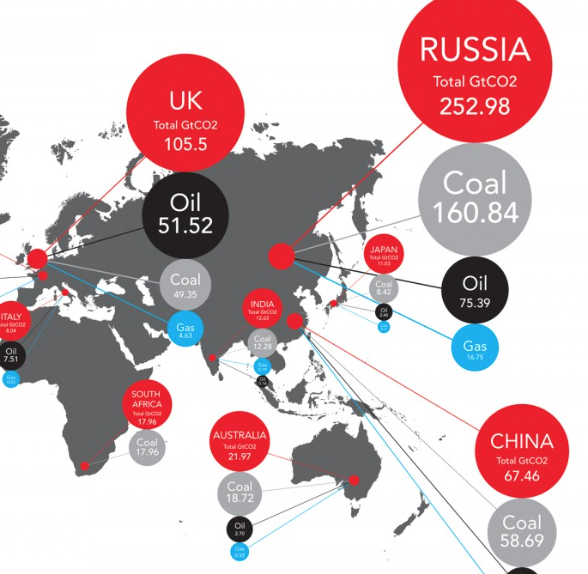 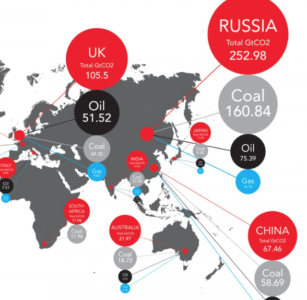 The Financial Times over the weekend has a thoughtful take on the fossil-fuel divestment movement, suggesting it can be driven as much by good business sense as ethics.

“This is the thesis of the Carbon Tracker Initiative, a think-tank hoping to make capital markets take the economic and financial implications of climate change seriously,” writes Sophia Grene under the headline “Divestment Refuseniks May Yet Save the Planet.”

Grene quotes Mark Campanale of Carbon Tracker Initiative: “What we support is the case that at some point the burning of fossil fuel will come to an end. The business model of oil companies is looking increasingly unsustainable. A lot of people think this is cyclical [because of the low oil price], but we are making the case it is structural.”

Grene adds that many companies, philanthropies and public entities “are in fact making less comprehensive plans than their supporters might approve, and that a typical commitment “would involve no new investment in oil and tar sands and a promise to divest from companies with more than 50 per cent of their revenue from thermal coal over the coming five years.”